Under Alert Level 2 all stores are open at Papamoa Plaza. For full details of business at Level 2 click here https://www.papamoaplaza.nz/le...

or visit our Facebook page for up to date information https://www.facebook.com/Papam... Please remember to wear your face mask when visiting Papamoa Plaza.

In 1983 Paper Plus Group (initially named Nationwide Stationers) began as a cooperative of just five book and stationery retailers. By the following year, it had 62 members. The level of growth and brand exposure was so high that by 1987 a rebrand had already become necessary and the Paper Plus brand was launched on the national retail scene.

The Paper Plus brand has become an iconic retail brand within the Books and Stationery industry with high visibility and recognised around New Zealand. Paper Plus has a strong presence in both city and provincial centres. With over 100 stores there is a location from Kaitaia to Invercargill.

The Take Note brand has over 60 stores throughout New Zealand - all locally owned and operated. A number of the stores have a full NZ Post agency and may incorporate Kiwi Bank services and Lotto.

Office Spot was launched in October 2007 and currently consists of two stores, Ashburton and Morrinsville, with over 30 sites identified for expansion around the country.

Promotions: You must be a New Zealand resident to be eligible to participate in any promotions, competitions or giveaways run by Paper Plus. Paper Plus will only send prizes to New Zealand addresses. 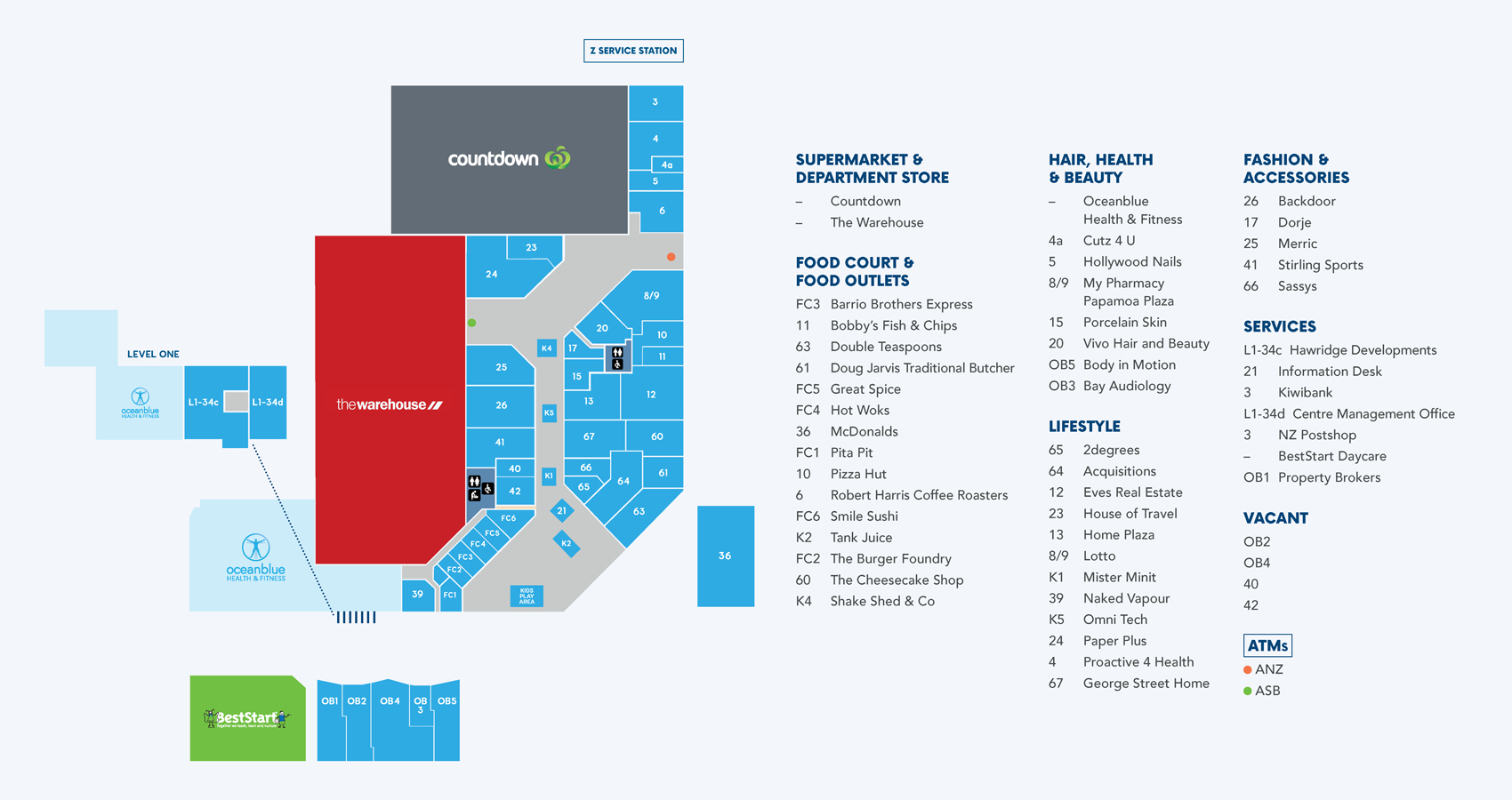 JOIN US AT Papamoa Plaza

Your information is safe and secure and will only be used to notify you of Papamoa Plaza events and promotions.